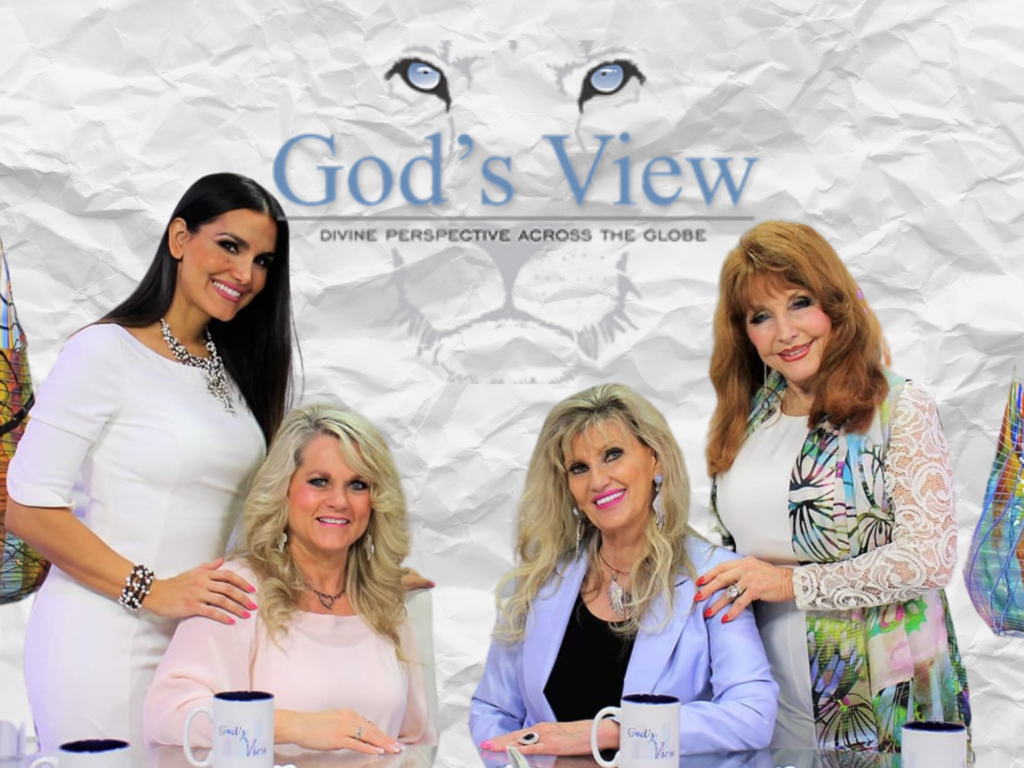 Welcome to “By Faith with Susie & Mike”. This program is about regular people who have activated their faith and have done great things for the kingdom of God. When we move God moves with us! What is God calling you to do today? By Faith, obey His voice and enjoy the ride as He does things you could never imagine!

Susie Yanson Jennings is Founder and President of Operation Care International. A Registered Nurse by profession since 1978, Susie stepped out in faith and obedience to God’s calling leading to her resignation from a supervisory position at Baylor University Medical Center Dallas in January 2011. She then became a full time missionary to those in need. Susie continues to lead OCI with the help of a board of directors and a multitude of volunteers.

Susie joined First Baptist Church Dallas in 1982, within months of arriving in the United States from her home in the Philippines. She received invaluable Biblical knowledge under the teaching of the legendary Dr. W.A. Criswell, one of the godliest men she has known. She taught preschoolers for twenty (20) years at her church.

Desiring to serve God and her community after the tragic death of her husband, God called Susie to give blankets to the homeless in downtown Dallas in November 1993. The homeless called her, “The Blanket Lady.” That modest beginning was the genesis of Operation Care International (OCI), which has grown to encompass multiple ministries and major events each year in Dallas, Texas as well as missions to the homeless and destitute children in nations around the world.

Her guiding principle for the vision of OCI is in Romans 8:28, “And we know that God causes all things to work together for good to those who love God, to those who are called according to His purpose.”

Mike became the Director of ONEDAY2020 in June of 2019. Beginning in 1993 Mike spent twelve years as a senior producer with CNBC and NBC Universal. In 2006 Mike Tirone came to Dallas Forth Worth and became the General Manager of 90.9FM KCBI. Mike oversaw all areas of programming, fundraising, ministry and marketing. Under his leadership, KCBI was awarded the “Major Market Radio Station of the Year” by the National Religious Broadcasters in 2011. Mike Tirone also served as the Regional President of North Texas for Apartment Life and led the Donor Development team for the ministry Time to Revive. Mike has a passion to share his faith and has been on several mission trips with Time to Revive all over the United States most recently in Wausau, Wisconsin.

Mike lives in McKinney, Texas with his wife Christina. They celebrate their 25 year wedding anniversary this November. He has two children, Avery and Zak. His life verse is Proverbs 19:21- “Man has many plans in their hearts but it’s the Lord who directs our paths.”

SIGNUP FOR OUR NEWSLETTER

Stay in touch with all that is happening at World TrumpetTV Network! Signup for the latest news & updates!. It is our desire to provide quality programming that will reach millions of people, refresh their lives, and renew their hearts. World Trumpet TV Network seeks to be part of God's global moves of God, changing lives and nations around the world.